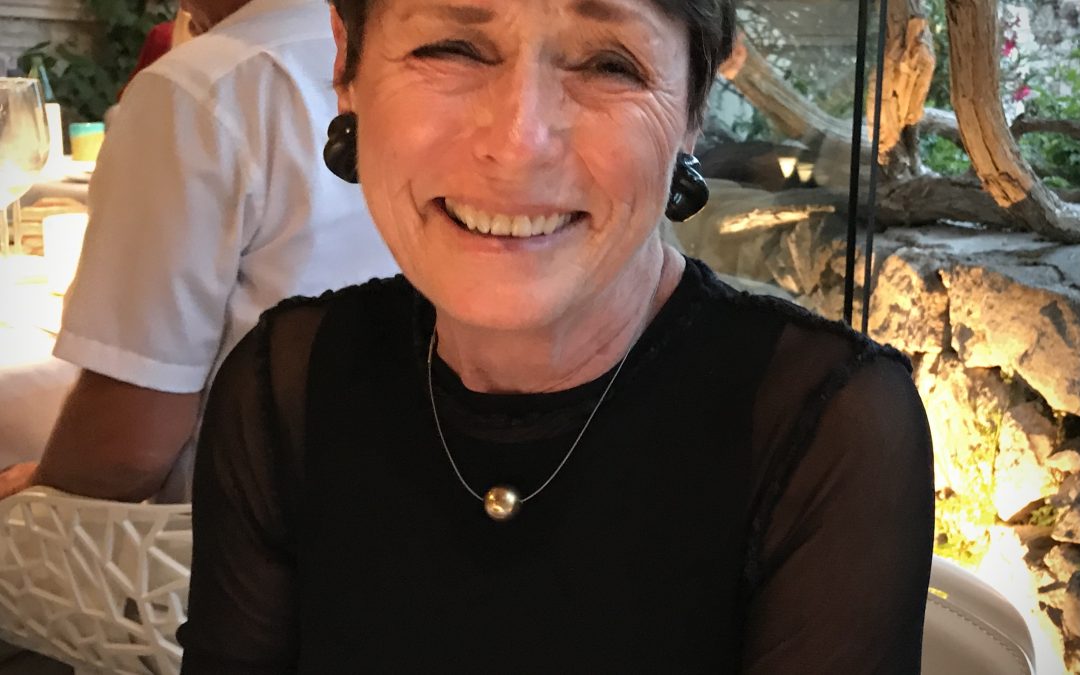 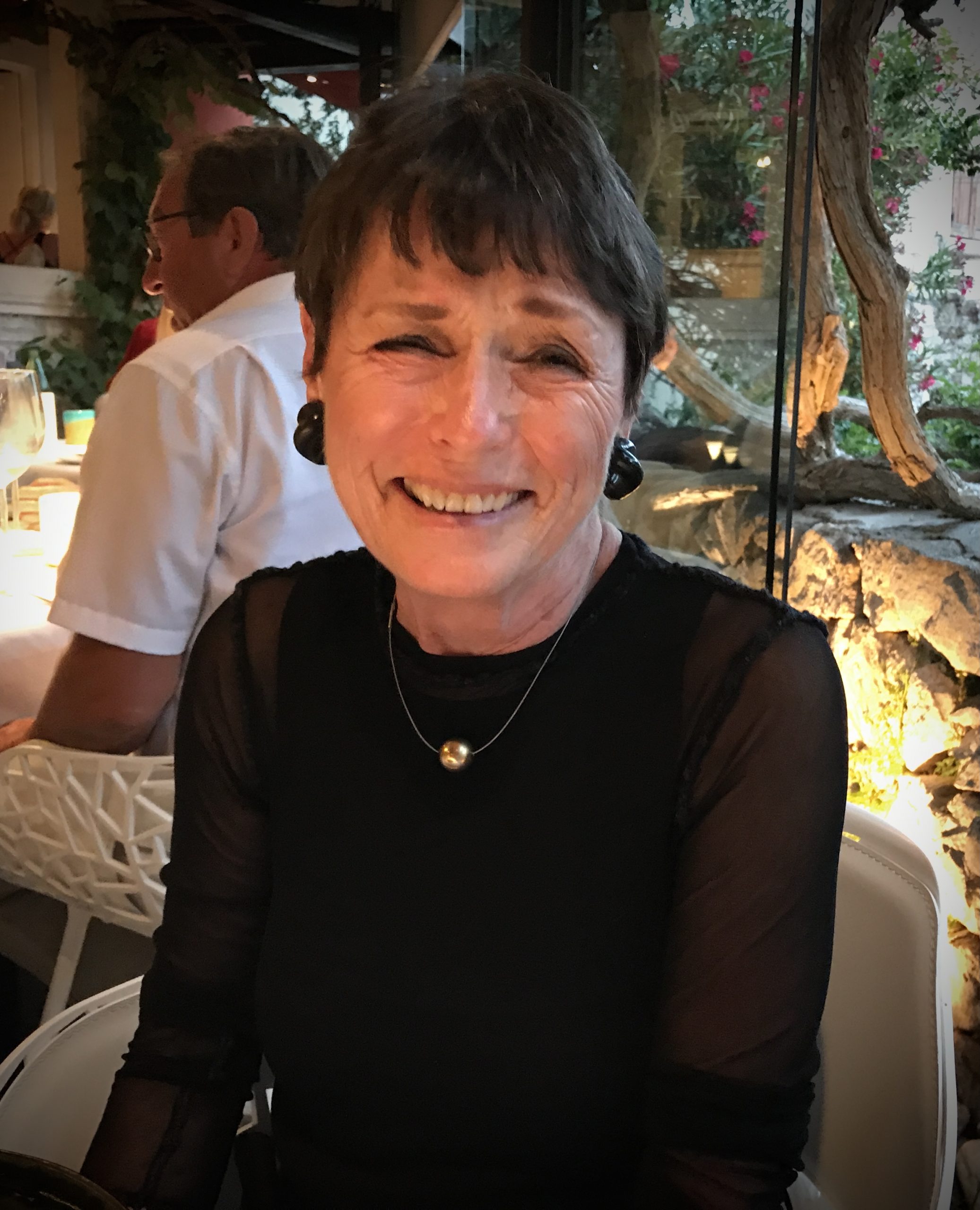 A retired school teacher, Barbara Rosen taught nearly one thousand students during her 38-years in the Fort Lee, NJ school system. Yet her greatest lesson came well into retirement when she was diagnosed with ovarian cancer: that strength comes not just from within but from those loved ones who surround you. She died on June 22, 2021.

Born October 24, 1945, in Mount Vernon, NY, Barbara Gail Schaeffer was the first child of Janice Taussig Schaeffer and Israel Richard Schaeffer. Barbara and her sister, Lori Schaeffer Cohen, spent most of their childhood in Washington Heights, NY, with their mom.

At age 18 during her freshman year at Farleigh Dickinson University, she met Howard Rosen, the love of her life. While Barbara would go on to receive a Master’s Degree from William Paterson University, Howard and Barbara married on January 6, 1968. The couple spent 53 years together, traveling to six continents (roughly 40 countries), going to the theater, dining out, playing golf and ultimately retiring to Palm Beach Gardens, FL. Friends would say it was never Barbara or Howard, it was always Barbara and Howard.

Although Howard was her soulmate, Barbara had three other loves: her daughter, Barrie Rosen, son-in-law, Frank Rosen, and grandson, Dylan Rosen. Barbara’s love for her family radiated in her smile and laughter, and she would take pride in sharing stories about the kids, as she called them. This love empowered Barbara in her six-year battle against cancer, and the fortitude and determination she exhibited awed even the most cynical doctors.