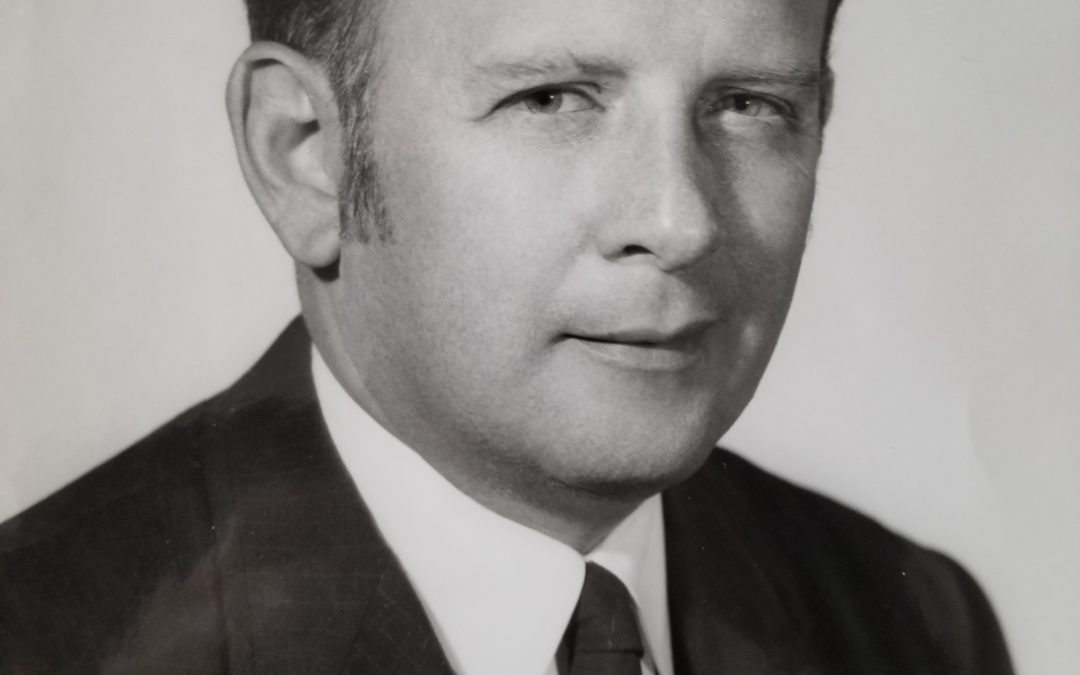 Born to Nathan and Esther Chazen in New York, New York.  Beloved husband of Bernice Chazen for 56 years who predeceased him in 2010.  A wonderful father to David, Jonathan (his wife Cynthia) and Sarah (her husband Martin).  He raised his family in Englewood and served on the Englewood Board of Education (1965-1969, President 1968-1969). General Counsel to the Englewood Redevelopment Agency (1970-1973).  A loving grandfather to grandsons Sam, Max, Ben, Daniel and Jacob. A first generation American citizen. Worked in his parent’s millinery shop as a child. As a member of America’s greatest generation he enlisted in the Navy during World War II and served as a lieutenant aboard a LST in the Pacific Theater.  Upon his return he attended Middlebury College, Columbia University (JD) and Rutgers University (LLM) thanks to the GI Bill. He continued to serve in the Navy reserves as a JAG officer and retired with the rank of Captain. In 1949 he began to practice law in New Jersey. His contributions to American jurisprudence in the field of product liability improved the lives of all Americans.  He believed that manufacturers have a responsibility to make their products safe for use. There was a time that manufacturers of a defective products were not legally responsible to the consumer because the consumer did not purschase the product directly from the manufacturer and lacked privity of contract. He searched for the right case to take up on appeal and change the law. He found it and argued the landmark 1960 case, Henningsen v. Bloomfield Motors, and pioneered modern product liability law into what became the law of the land.  Manufacturers are now incentivized to make safe products and avoid liability for defective products that injure consumers. He argued cases before the US Supreme Court. He was an Associate Editor of the New Jersey Law Journal from 1967 until his retirement in 2008 and a prolific writer of editorials. He often lectured to other lawyers on a variety of legal topics for continuing legal education programs run by ICLE and Inns of Court. He was appointed to numerous committees by the New Jersey Supreme Court. He was appointed to numerous commissions by the Governor and served on the New Jersey Law Revision Commission.  He was a Certified Civil Trial Attorney. He was considered a “lawyer’s lawyer”.