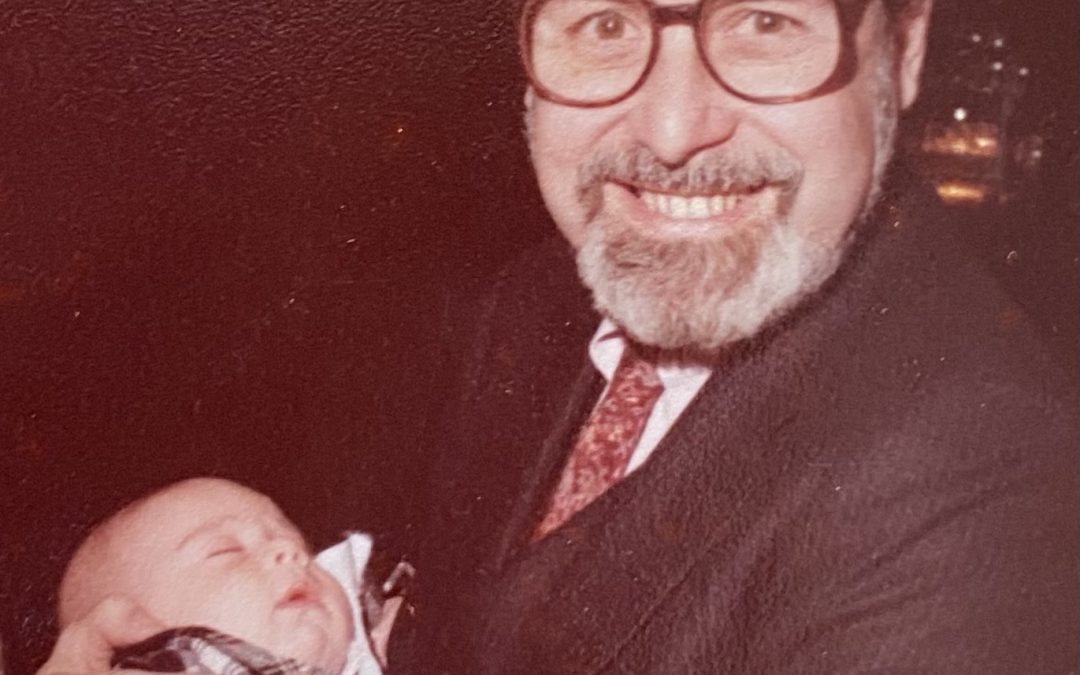 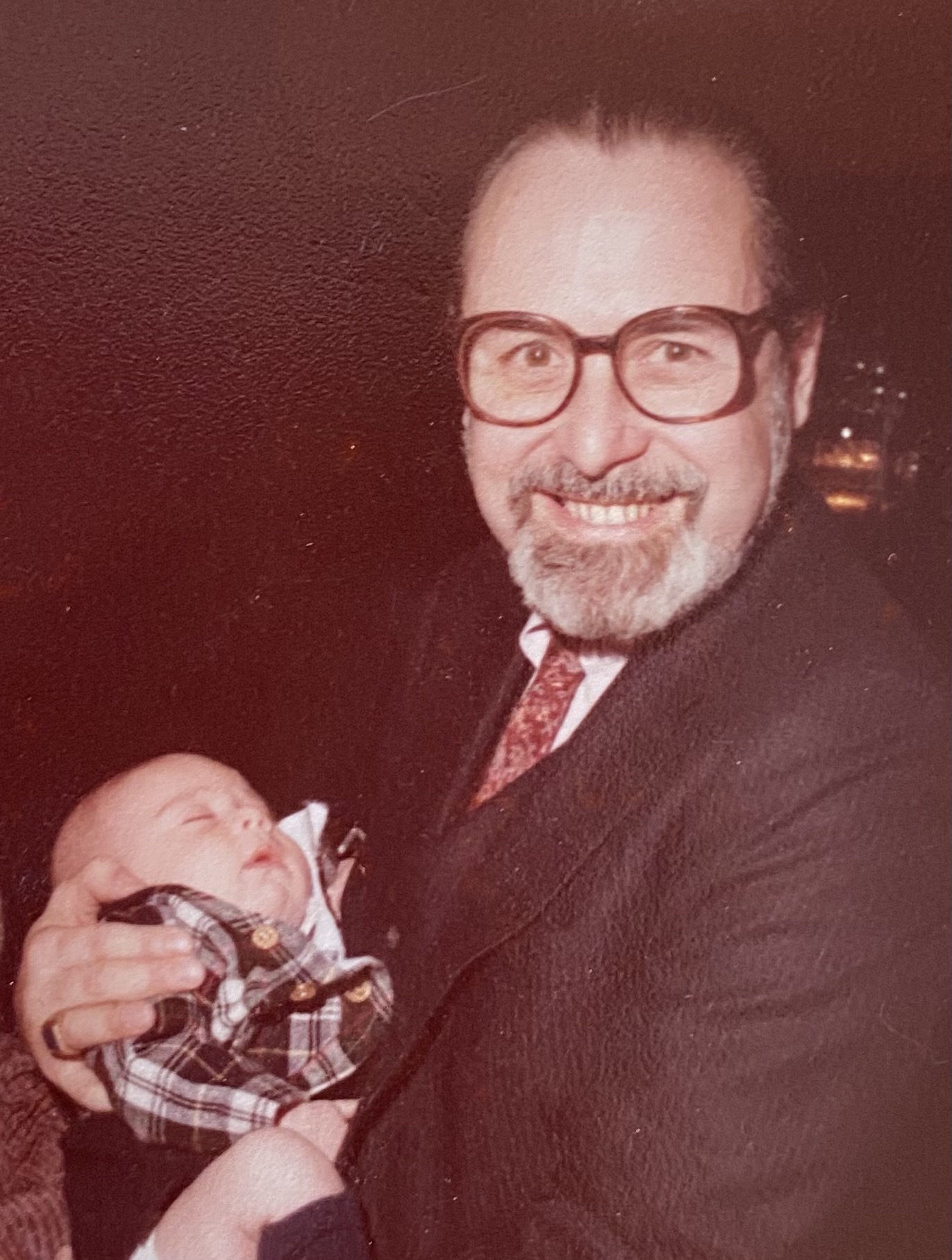 Henry D. Rosen passed away on Friday, March 12th  at the age of 86. He was born in Bronx, NY to Abraham and Helen Rosen in 1934. He followed in his father’s footsteps, and studied pharmacy, graduating with a pharmacy degree from Columbia University in New York City in 1955. He then joined his father’s pharmacy in the Madison Hotel in New York City. He married his first wife, Carol Malbe and had two children, Dena Ramey and Michael Rosen.

After his father’s death, he owned two hotel pharmacies of his own at the Sherry Netherland Hotel and subsequently at the Waldorf Astoria Hotel in New York. He loved his job, because he never knew who would walk in the door that day. He met film stars, business tycoons, United Nations representatives, Saudi princes and ordinary travelers from all over the world.

He married his second wife, Betty Corpier, a classical musician, in 1985, and they lived in New York until 1998, when they retired to Wilmington, North Carolina. Henry continued to work part-time as a pharmacist in Wilmington.

He was the sweetest, gentlest and most generous of men. He had a great sense of humor and loved to delight family, friends and co-workers with his jokes and puns. He also enjoyed the food of many different nationalities, and loved to cook. He and Betty shared their love of classical music and art, attending many concerts and operas together, and traveling to Italy six times to enjoy the art and culture, and especially the food.

He was diagnosed with an autoimmune muscle-wasting disease called Inclusion Body Myositis in 2010, for which there is no cure, and no treatment other than exercise. He became a warrior against his disease, and he and Betty fought it together. Every day he did his physical therapy exercises and they walked or swam together, but he never lost his sense of humor and could still joke about his increasing disability. He participated in two drug studies at Johns Hopkins Hospital to help find a treatment or cure for his disease. Finally, swallowing difficulties brought on by his disease ended his life.

Due to Covid-19, there were no funeral or memorial services. He was buried in the family plot in New Jersey in a graveside service.

In lieu of flowers, the family has expressed their wish that gestures of sympathy be made by charitable donations to “Johns Hopkins University,” c/o Fund for Johns Hopkins Medicine, 750 E. Pratt Street, 17th Floor, Baltimore, MD, 21202 with a note indicating the donation be allocated to IBM research in his memory. Memorial gifts can also be made securely online at https://secure.jhu.edu/form/neuro by selecting the ‘other’ box and including IBM research. Please help continue Henry’s fight against this disease.