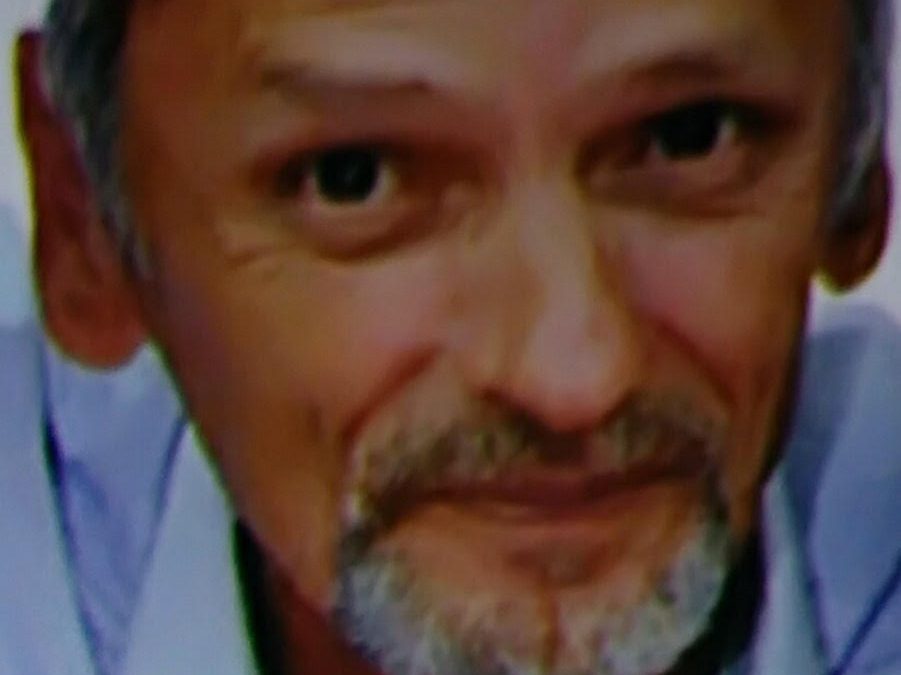 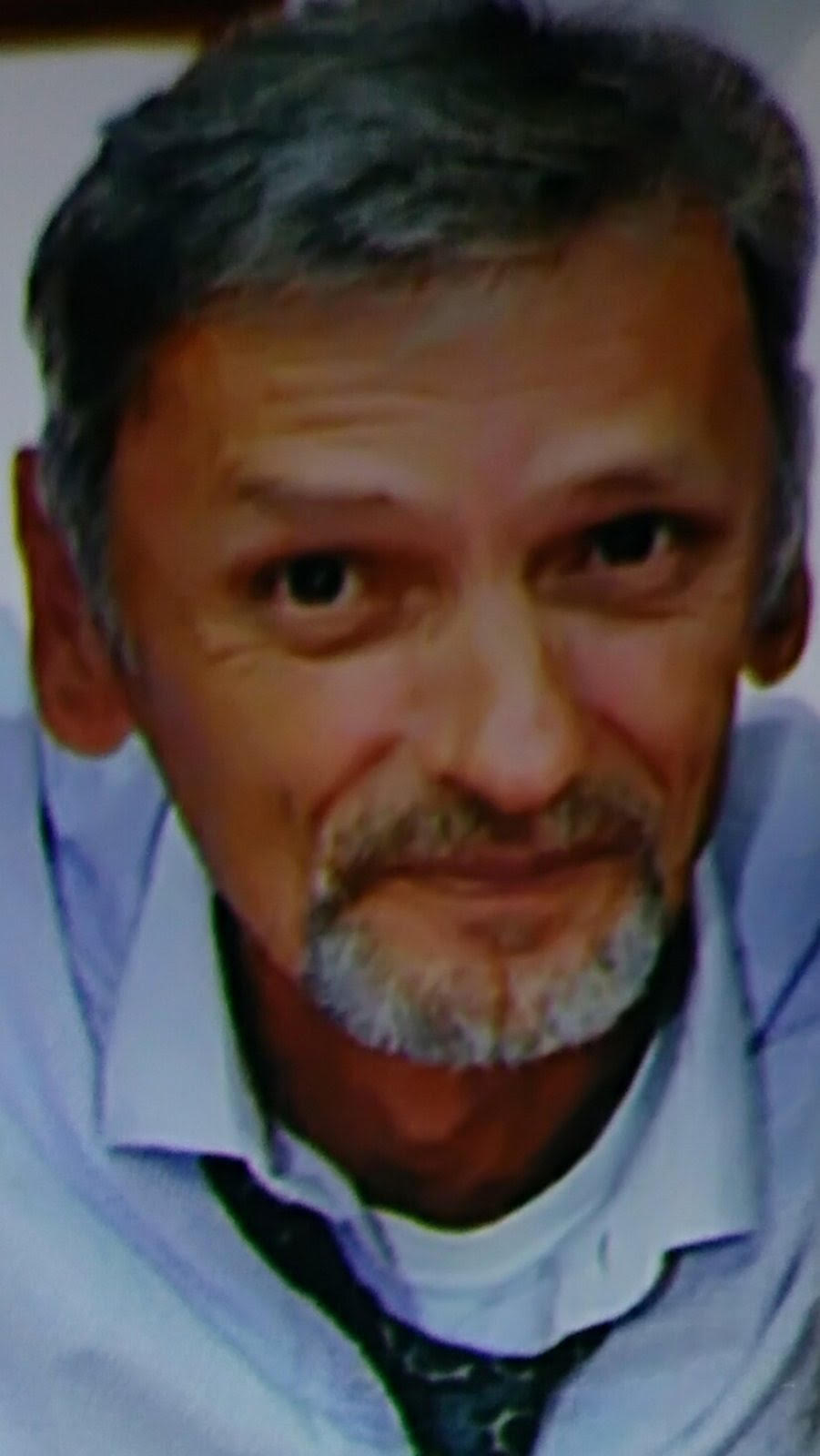 Ranko Gogic, age 60, passed away in New York City hospital on December 30, 2020.  He was born in Podgorica, Montenegro as the oldest child, with a younger brother Darko and his younger sister Ranka. After graduating from college he decided to move to New York. At the age of 28, he met and married his wife, Halina Pryga. They had 2 sons, Nikola and Aleksandar.  He worked several jobs in his lifetime but his recent job, that he kept for the past 20 years, was with The River House. He was a hard worker who did not want to miss a day of work. He was also an avid sports fan and volunteered with the Fort Lee Soccer Team and the Fort Lee National Baseball League. He really enjoyed coaching young players.
He was a good father, who always took care of his children and did the best he could to teach and guide them. Ranko was a strong, proud and good man. As one of his close friends wrote, “what you see is what you get with him – if you were lucky enough to be his friend- was truly a delightful, generous, easy going, and fun loving human being. ”He is survived by his mother Danica, his sister Ranka, his brother Darko, his wife Halina and sons Nikola and Aleksandar.
A memorial service will be held on Saturday, January 9, 2020 from 2 to 4 pm. He will be cremated and his remains will be returned to Podgorica, Montenegro where he will be buried in the family grave.
In lieu of flowers, we ask you to please donate to the following animal charity: Animal Lifesavers, PO Box 12, Palisades Park, NJ 07650, elaine@animallifesavers.org.